Virtualization allows the user to run an instance of another system on different hardware. This allows for some unique solutions. Here at Concise we pride ourselves in offering this service. This will be the first in a multi-part series of entries about the different applications of virtualization for our clients. 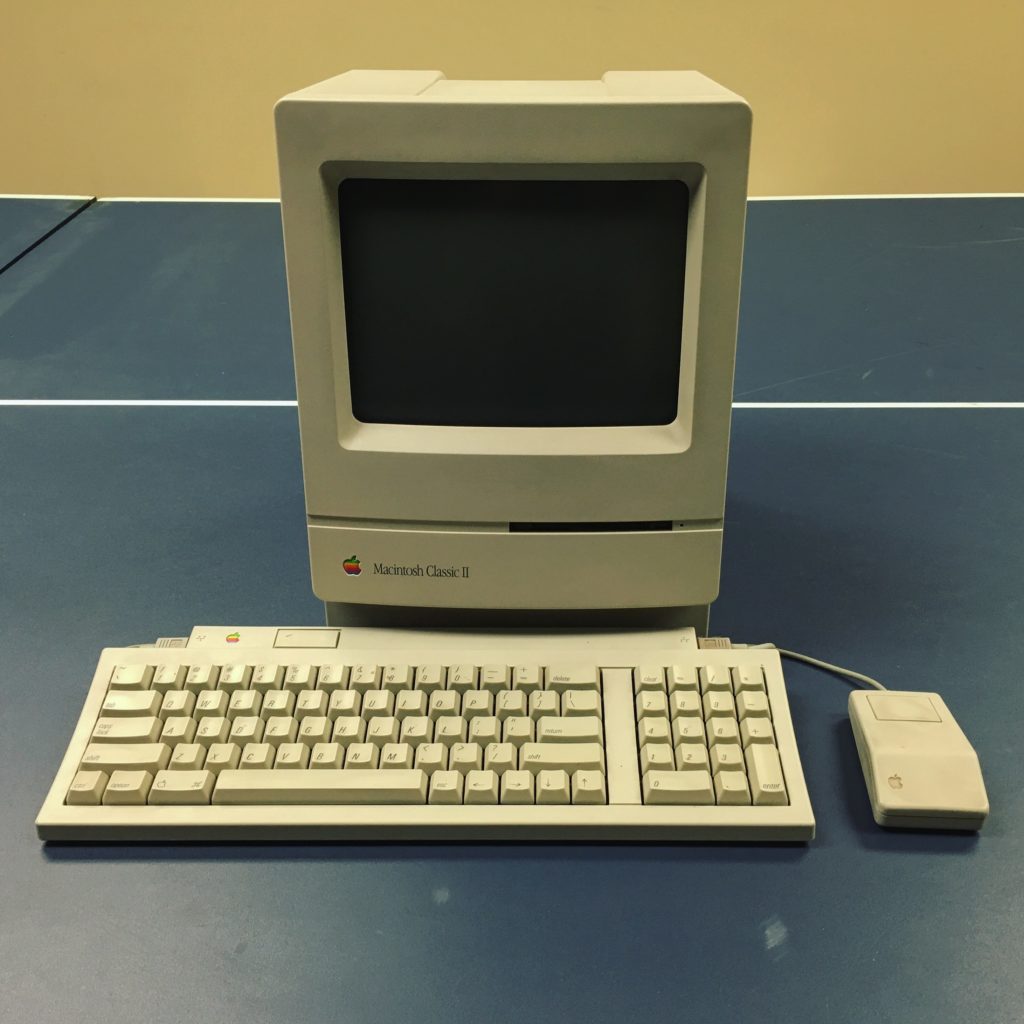 Above photo:  Legacy system that we virtualized for our client

Did you know that there are some businesses that still rely on computers that are 10 years old? There are some businesses that use computers that are 20 years old. Why would anyone do this? The answer is “specialized software”. The most recent major report was an airport in France that shut down because Windows 3.1 system failed! Computers and software that are no longer supported by the manufacturer are called “legacy.”

Legacy systems are used everywhere, but maintaining the older hardware is an increasingly difficult task as many of these components are no longer manufactured. Ideally these systems would be gracefully migrated from to newer software. Data conversion has proven to be very expensive and time consuming. This is where virtualization can be used to provide a solution that doesn’t involve custom software or training employees to use new software. Virtualization also means that the hardware can be replaced easily!

A project Concise completed recently was creating a virtual machine for Mac OS System 7.0.1, which came out in 1991! This version of Mac OS does not have local networking, so moving the data was not as simple as it would be today. 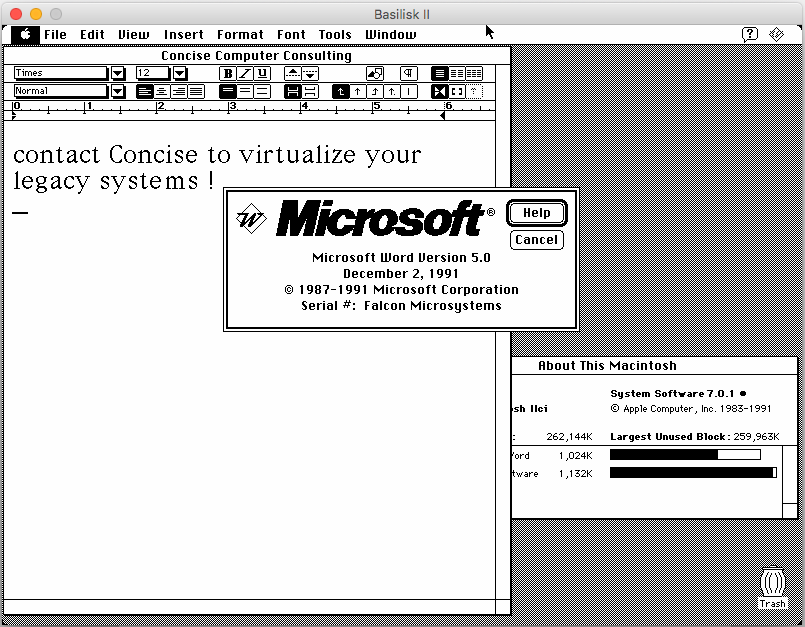 Concise also converted the data from the client’s industry-specific software to work with newer versions of the software, which was a project in itself! We will look at any system and work with you to create a solution that fits your needs.

Below, you will see a side-by-side of the old system and the same system running on current (non-legacy) hardware! 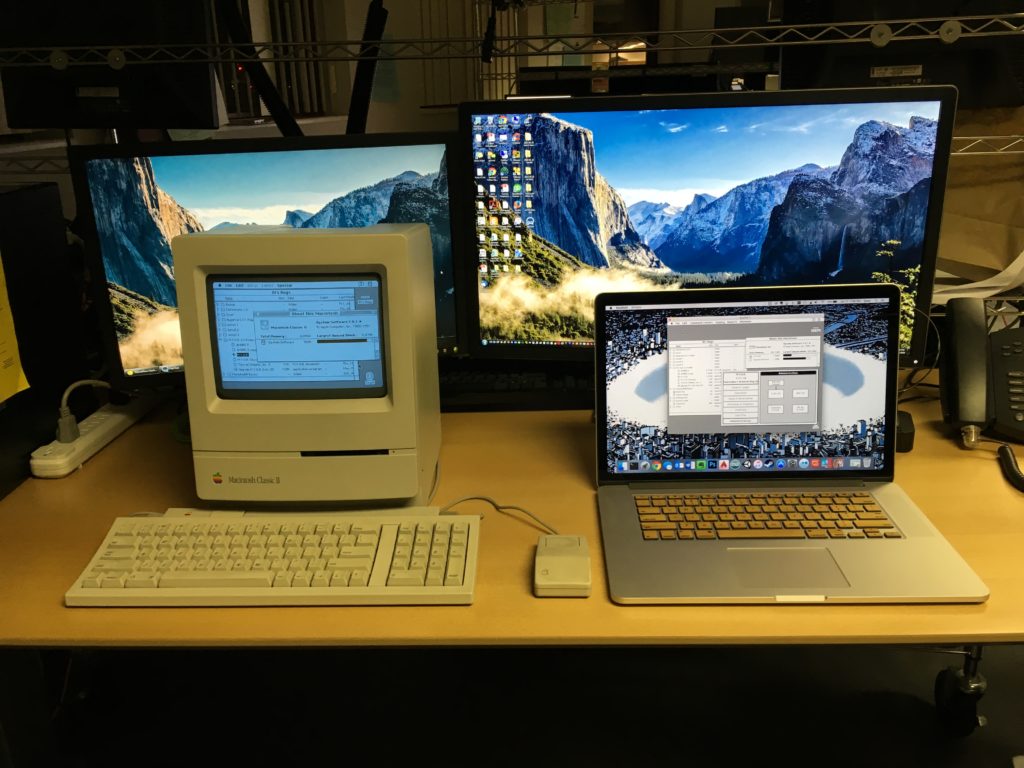 This type of project is always very fulfilling for us because we’re able to provide a seemingly miraculous solution for the client.  Keep throwing curve-balls our way!